Katey grew up in Butler, PA, just outside of Pittsburgh. As we started dating and I met her family, they continually talked about the Strip District—especially its food markets and festivals. As part of a project Katey was working on at the time, we decided to visit and then take a picnic to Moraine State Park. 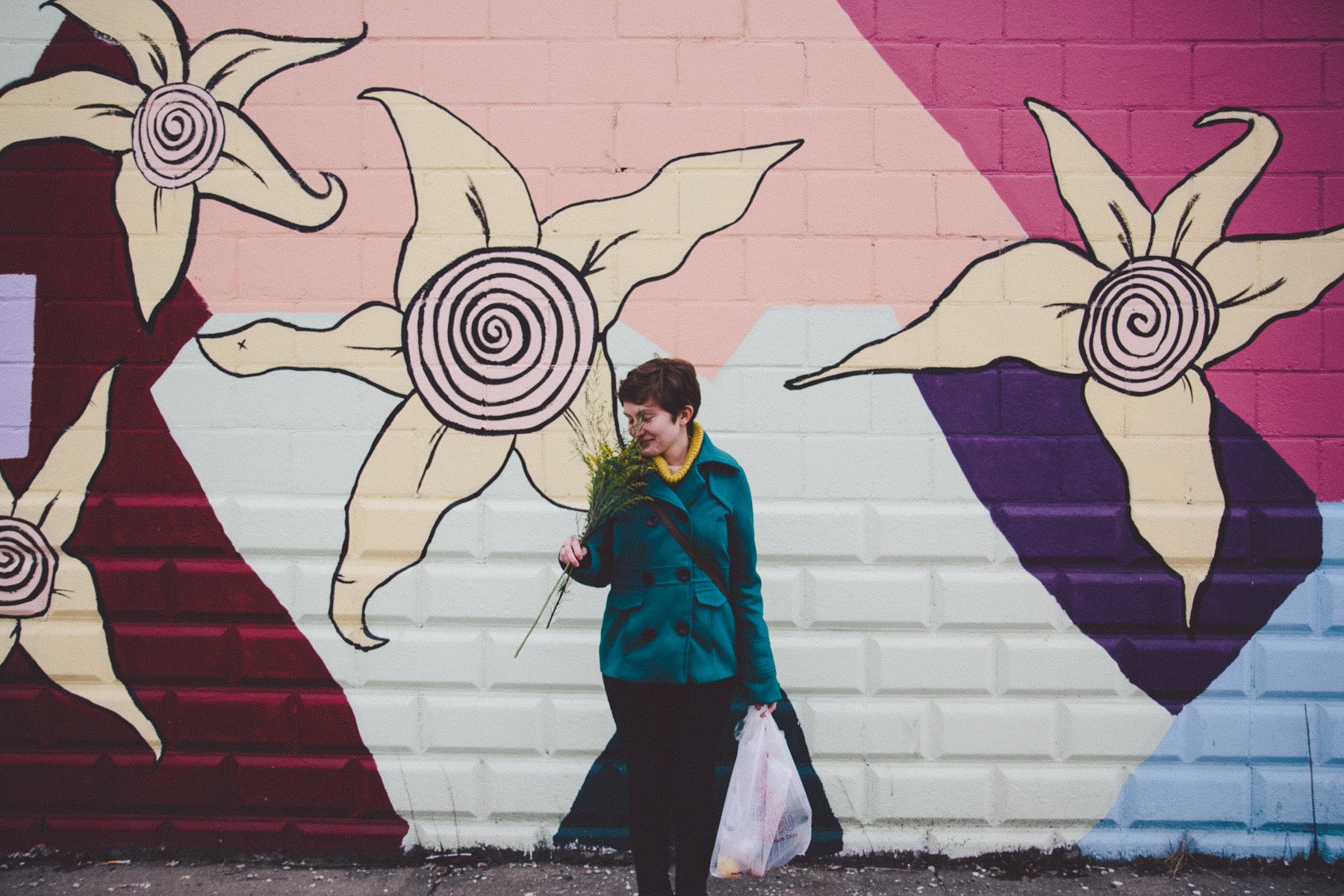 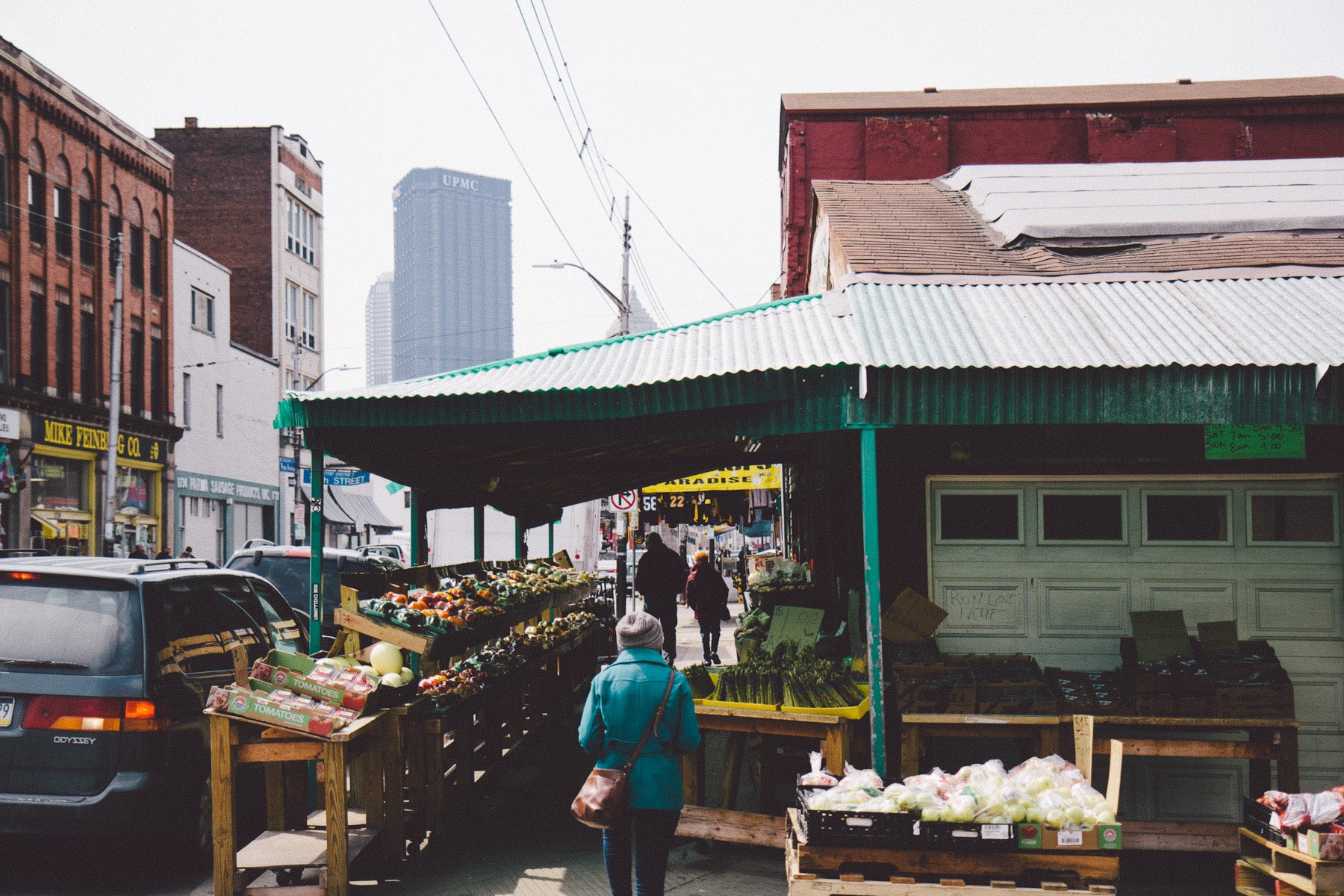 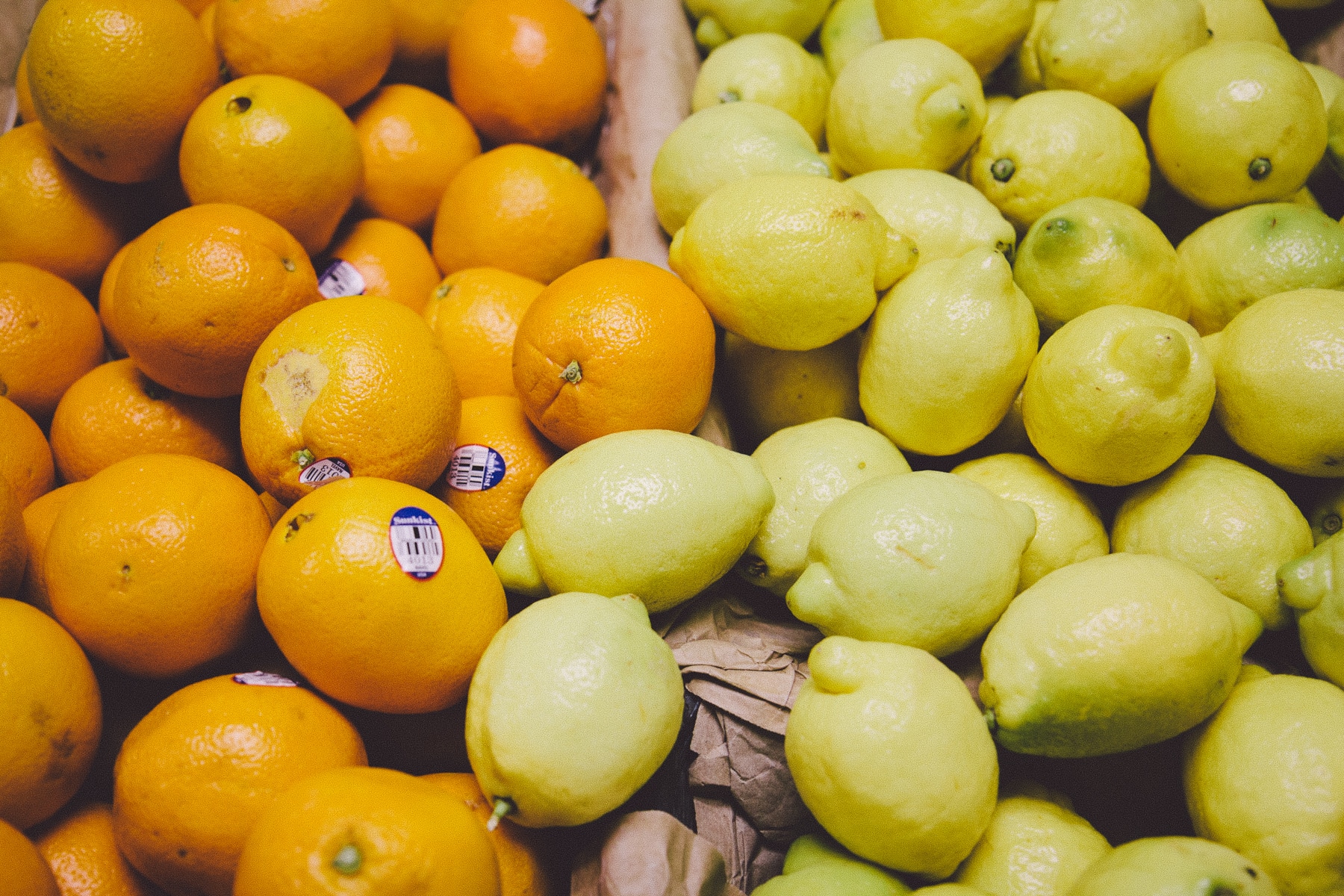 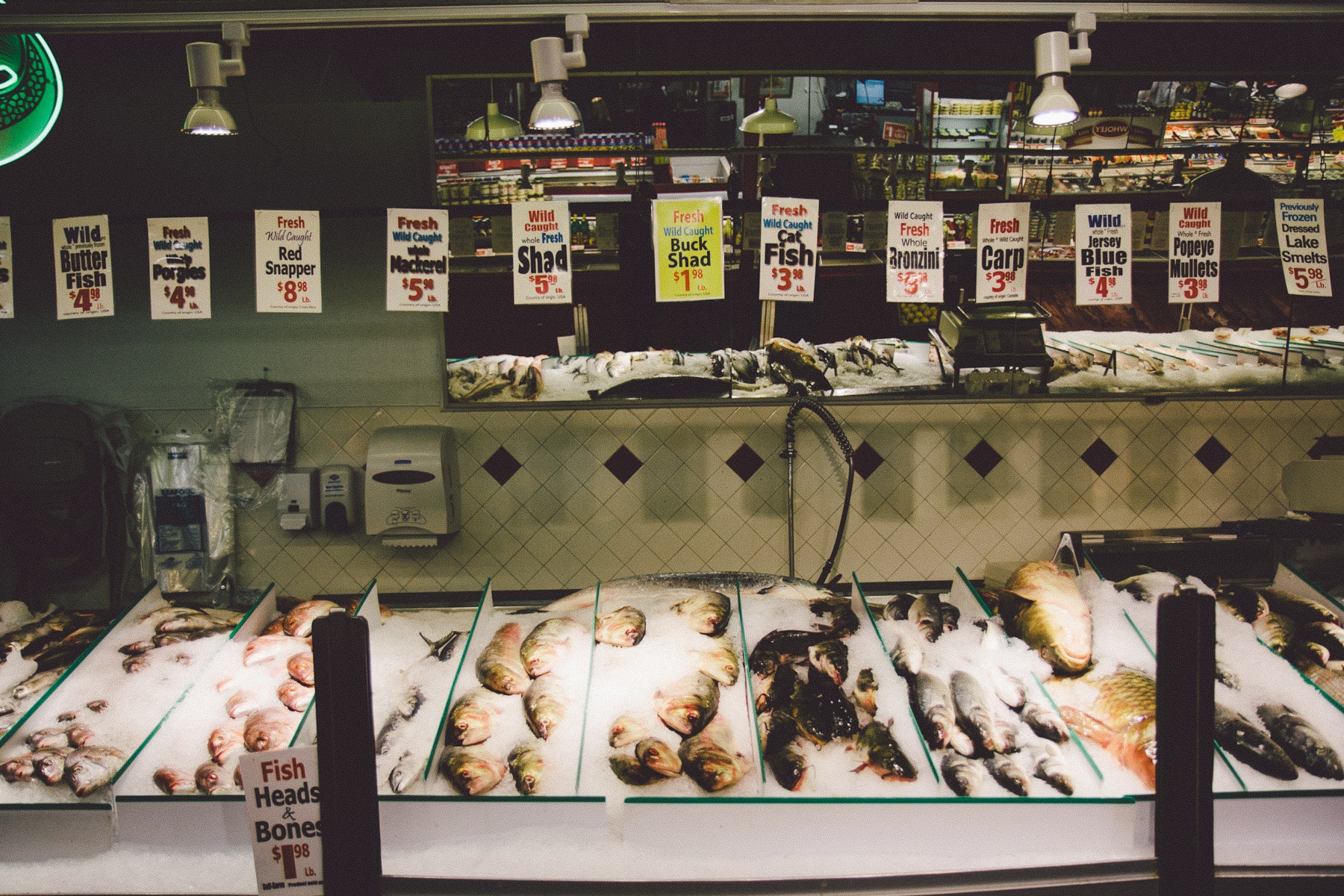 Penn Ave. and Smallman street are lined with historic buildings, poorly painted brick, crates of fruit and vegetables (some admittedly rotting), flower stands, pizza shops, men smoking cigars and wearing Steelers shirts, and Wholey’s Seafood market. There’s this strange mixed feel of pride and humility on every corner—embodied by someone who would yell at you if you said something negative about the Steelers, but kind enough to give you a free handful tomatoes if you bought some zucchini.

Everyone there seems to be working hard to deliver something important. Workers labor in alley ways unloading freight trucks from Pennsylvania farms with crates of corn and asparagus. The fisherman’s catch of fresh perch, flounder, or salmon is hauled in to be laid among beds of ice in Wholey’s market. The men behind the counter cut fillets and yell jokes. The butchers in the deli slice pastrami. The line at the Pennsylvania Macaroni Co. cheese counter is so long that it blends into the next room (giving you plenty of time to rehearse your order for the folks behind the counter, who stand glaring at the long line). 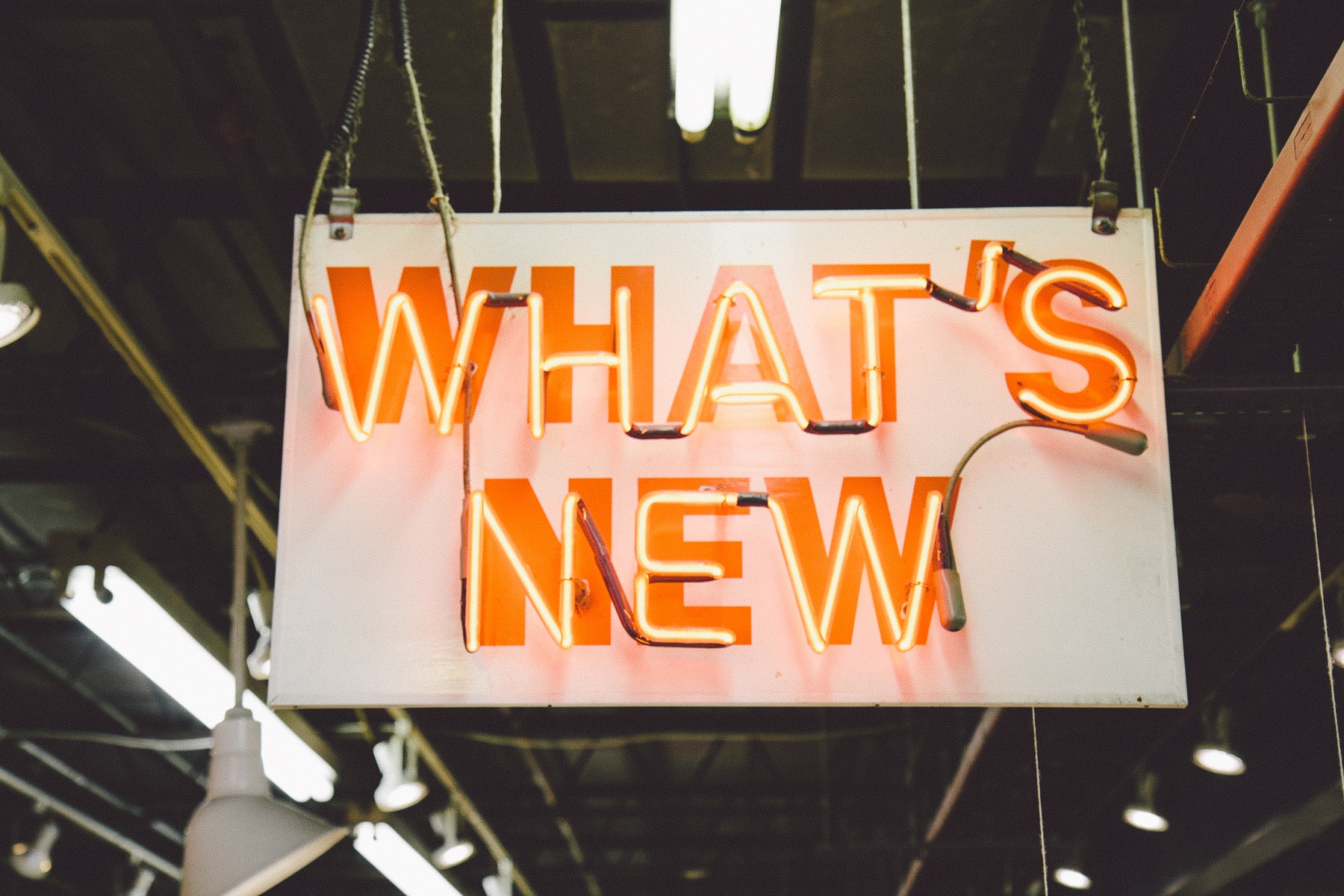 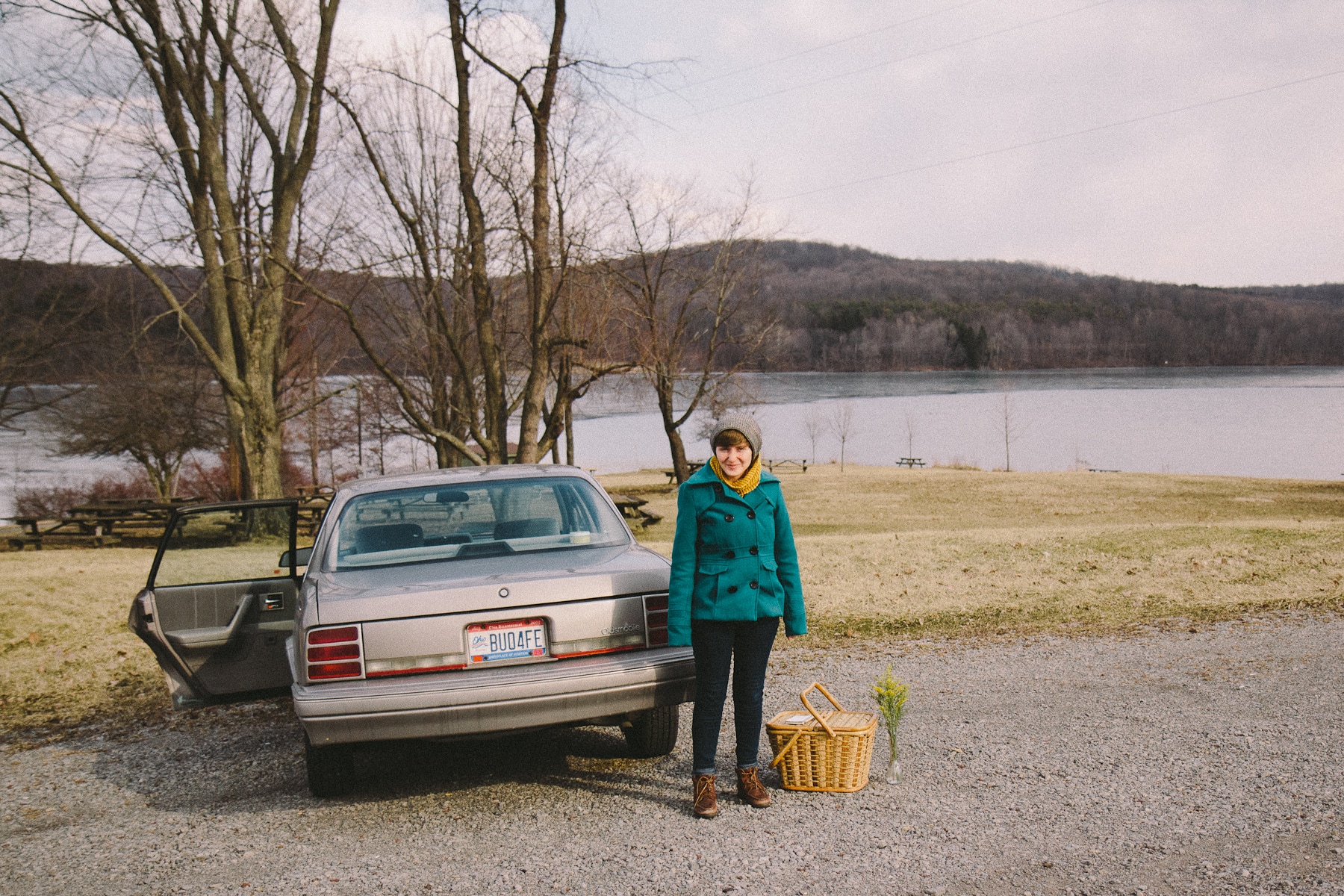 After making our rounds, we drove north to Moraine State Park. With only a few visible boats out on the lake and the calm waters to watch, we grilled asparagus and fresh perch with rosemary and lemon. To be honest, the perch smelled terribly fishy and turned out pretty dry, but the day spent together made it inconsequential. 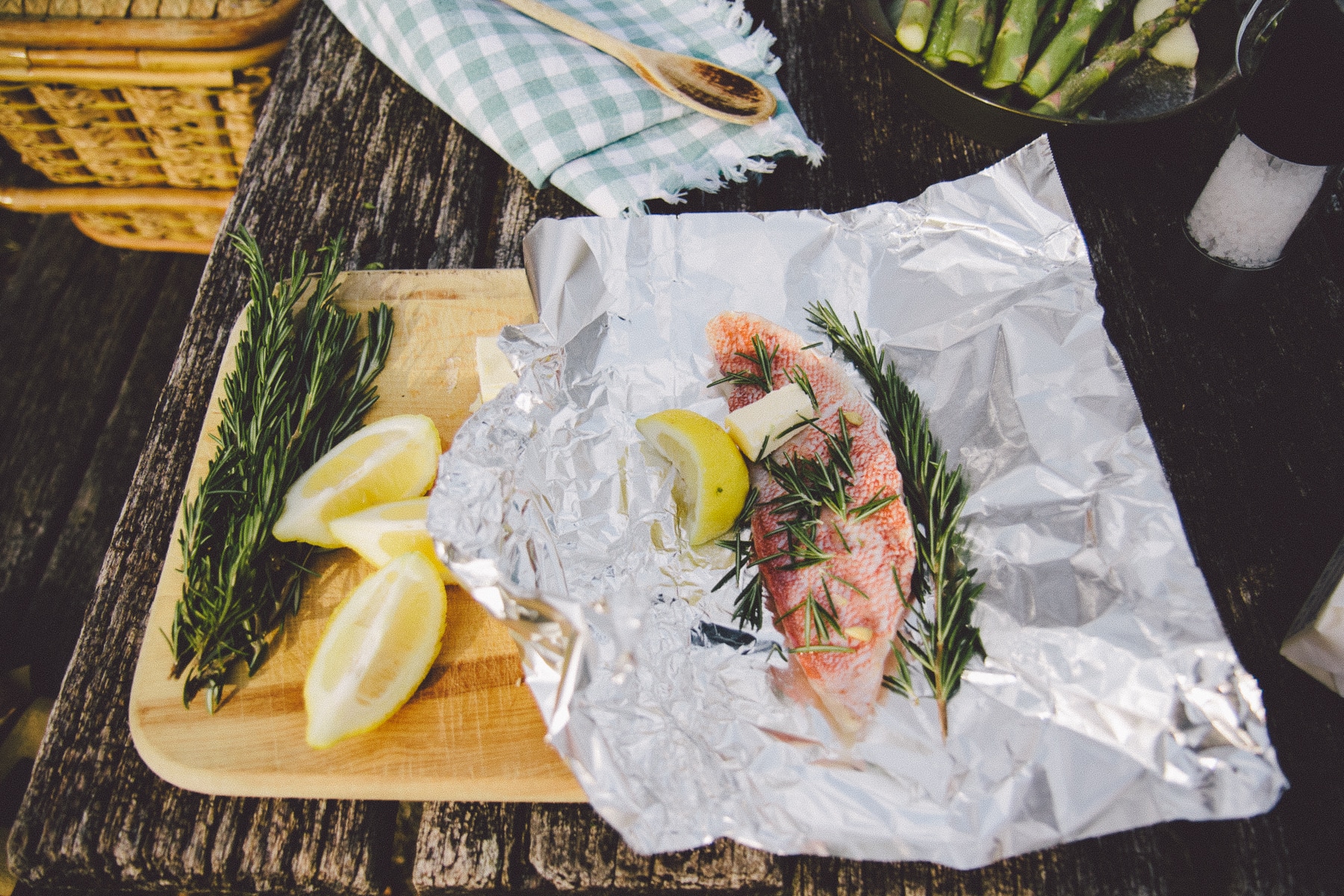 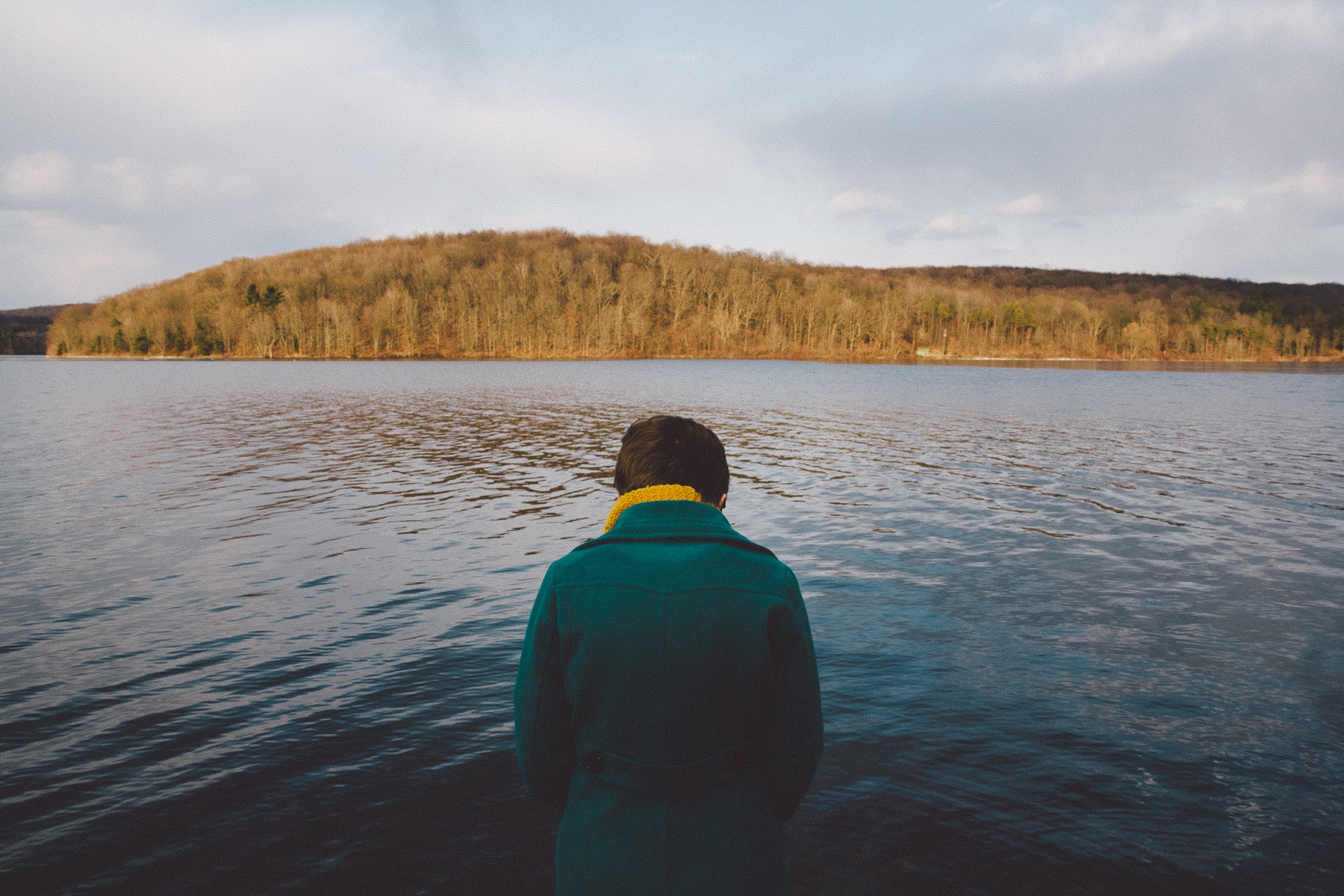 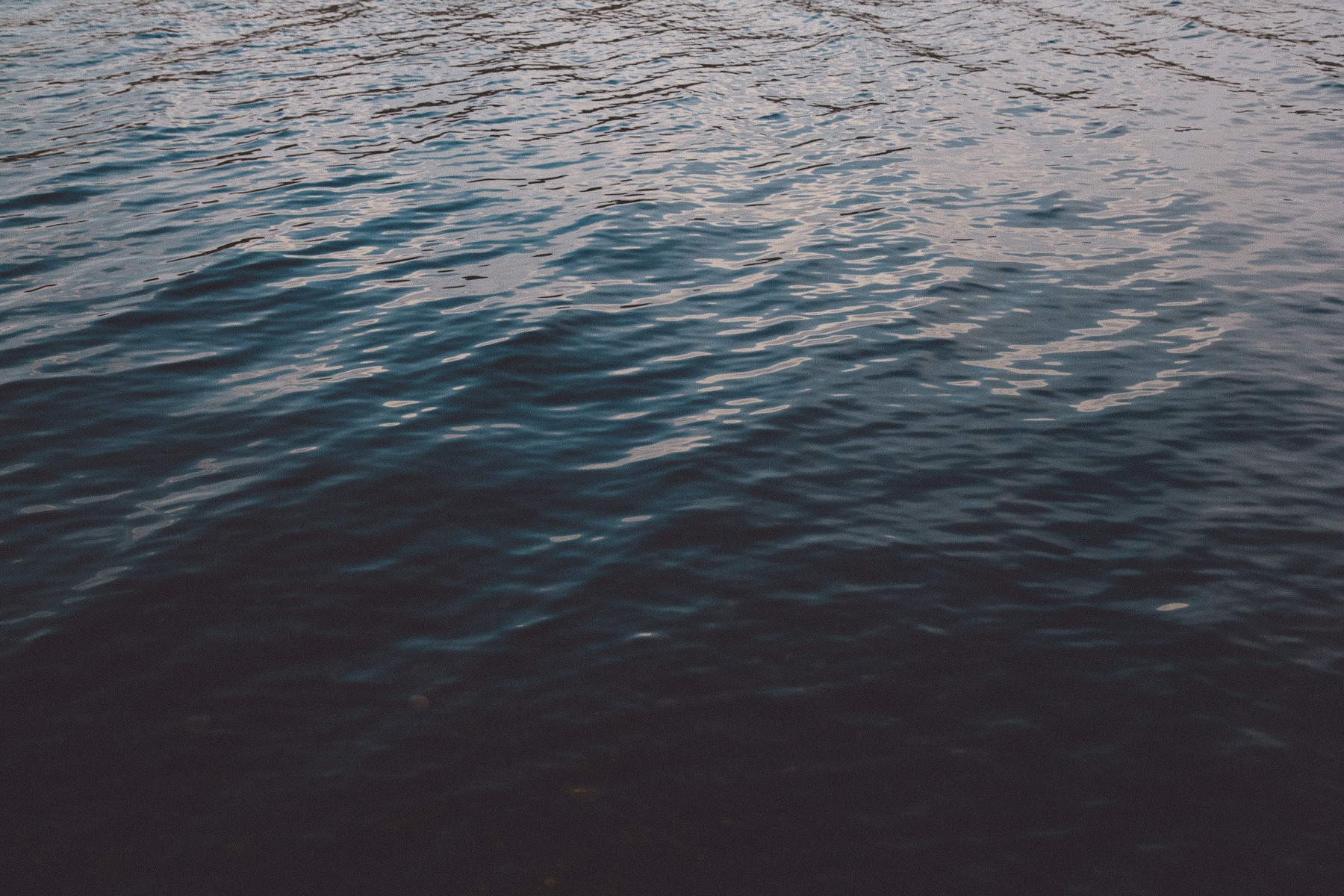 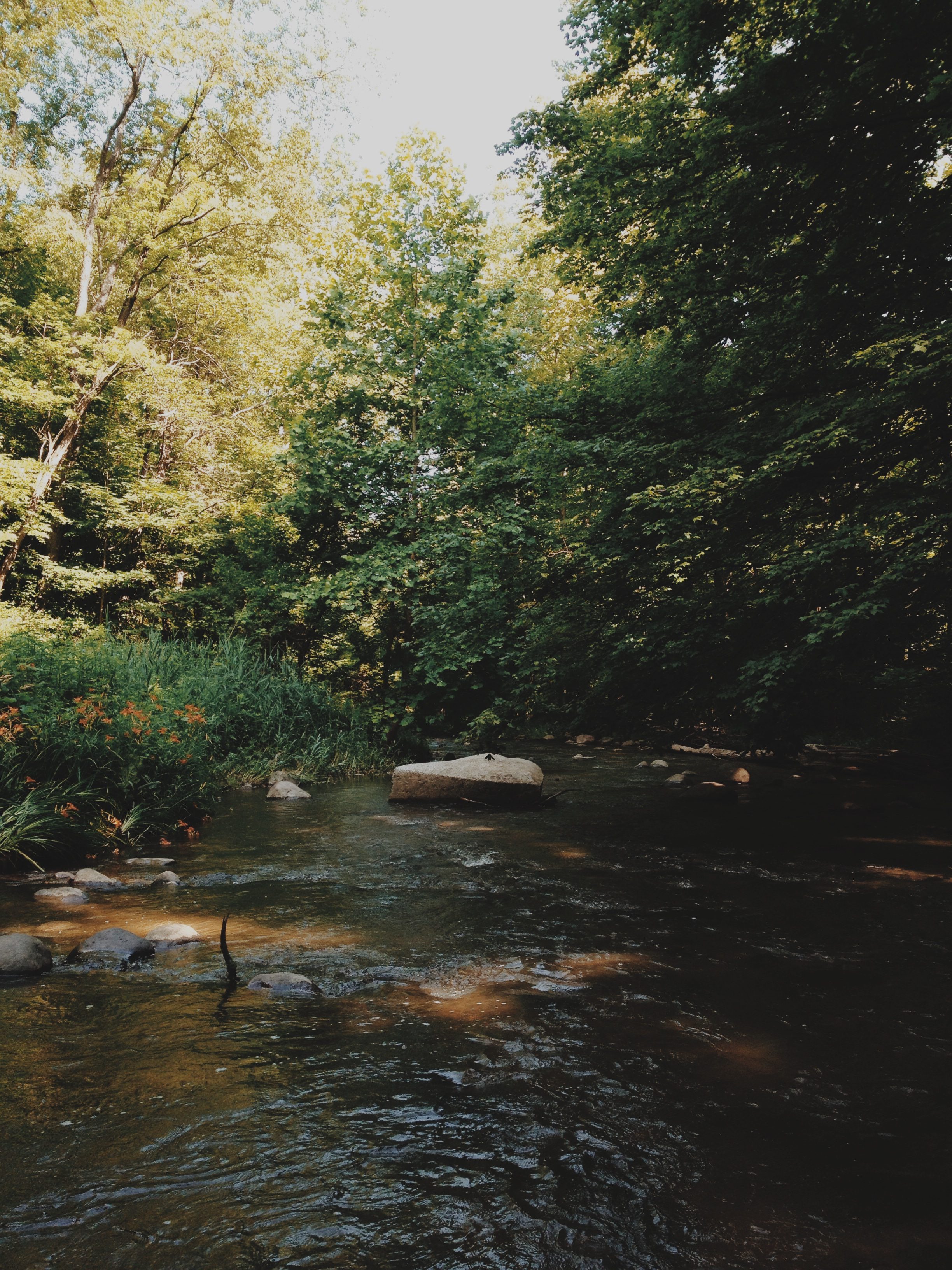 Ohio summers bear witness to the sounds of morning songbirds pouring in open windows, hot afternoons spent watching the river, and evening bike rides. They are infused with idle lounging, sitting with my wife and cat in our apartment, sipping coffee for an extra hour when I can, and reorienting my heart towards what is important in my life. In short, summer brings one glorious commodity that I cannot seem to find in any other season of life: time. Time to breathe, time to rest, time to mull over the important stories of everyday life.

I have not experienced such steady free time since beginning design school in 2010. Throughout college I learned about who I was and how I ought to live. Now that I am finished—with undergrad at least—I am realizing something my friend Mark recently shared with me: that “this is my life.” It is happening at this very moment. In fact, I am 1/4 of the way into my life.

And so, here I am, excited to keep living as God might have me live. I believe that with this life comes a daily cycle of failure and renewal. I am being shaped into a new person day by day—slowly, and with much cultivation. I am continually making mistakes, yet being guided back to a better path. In Psalm 1, the one who is blessed is like a tree rooted in a steady stream of water. While the stream continually flows where it will, the tree remains unmoved. The notion of the tree asks me to simplify—to watch the stream float along. Its meaning in the midst of everyday life, however, becomes increasingly complex.

I am starting a blog because it provides me an outlet for mulling over the fragments of life that are easy to miss as they float away with the current.