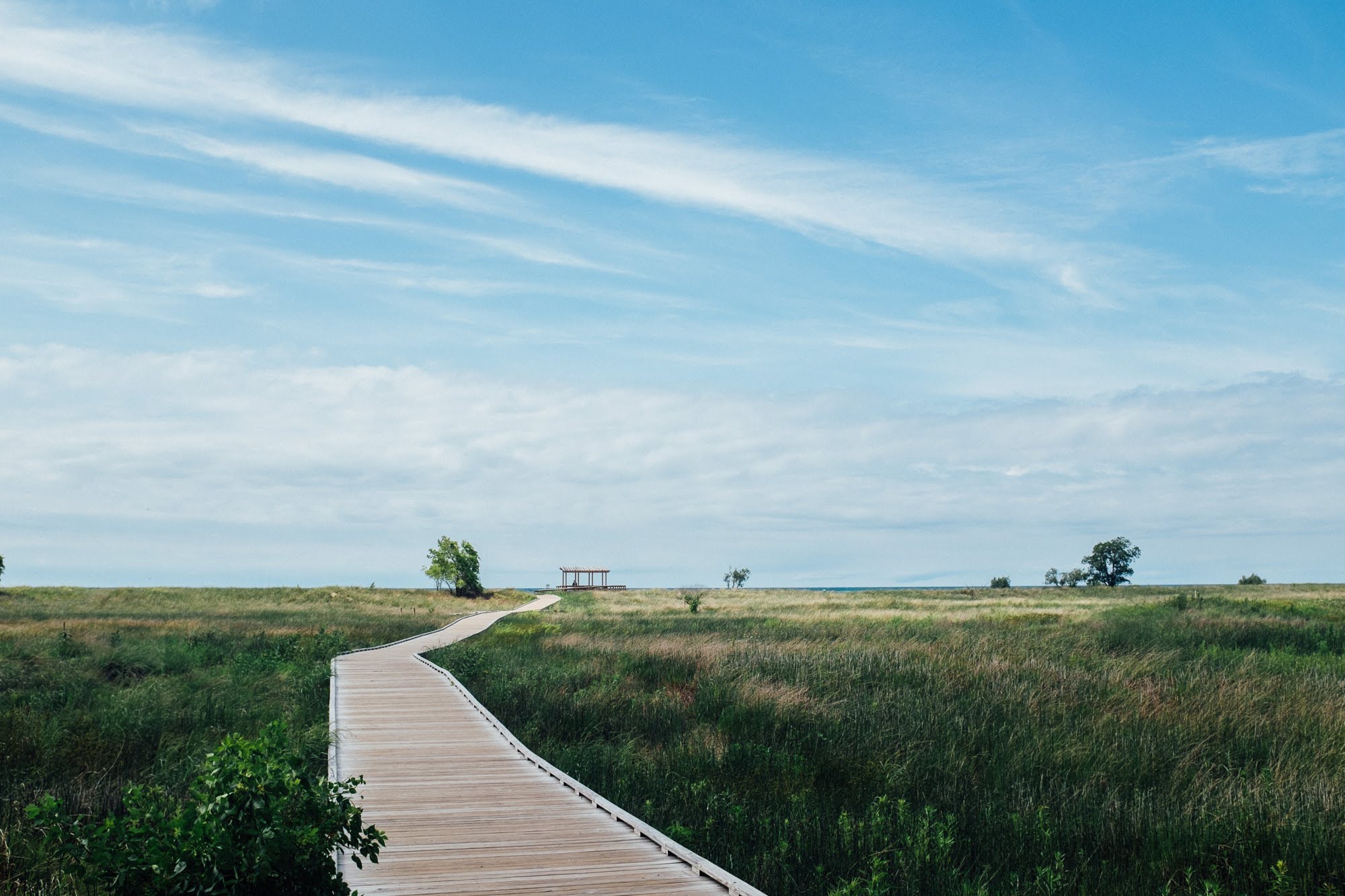 During covid, I've been trying to spend more time outdoors, and have been learning more about Ohio's native species and unique geology. While I've spent a lot of time in the Cuyahoga Valley National Park, I've only just begun visiting Ohio's state nature preserves. I've mostly visited the ones nearest me in northeast Ohio so far, but I feel like I've only begun to scratch the surface of all there is to see and learn about. The more I've visited these preserves, the more I've come to see how incredible Ohio's natural history is. When glaciers receded from the last ice age some 12,000 years ago, it left unique bogs and fens such as the Kent Bog and Herrick Fen, both of which are home to tamarack trees, highbush blueberries, or leatherleaf. There are more than 3,500 tamarack trees at the Kent Bog, the largest southernmost stand in the continental United States. 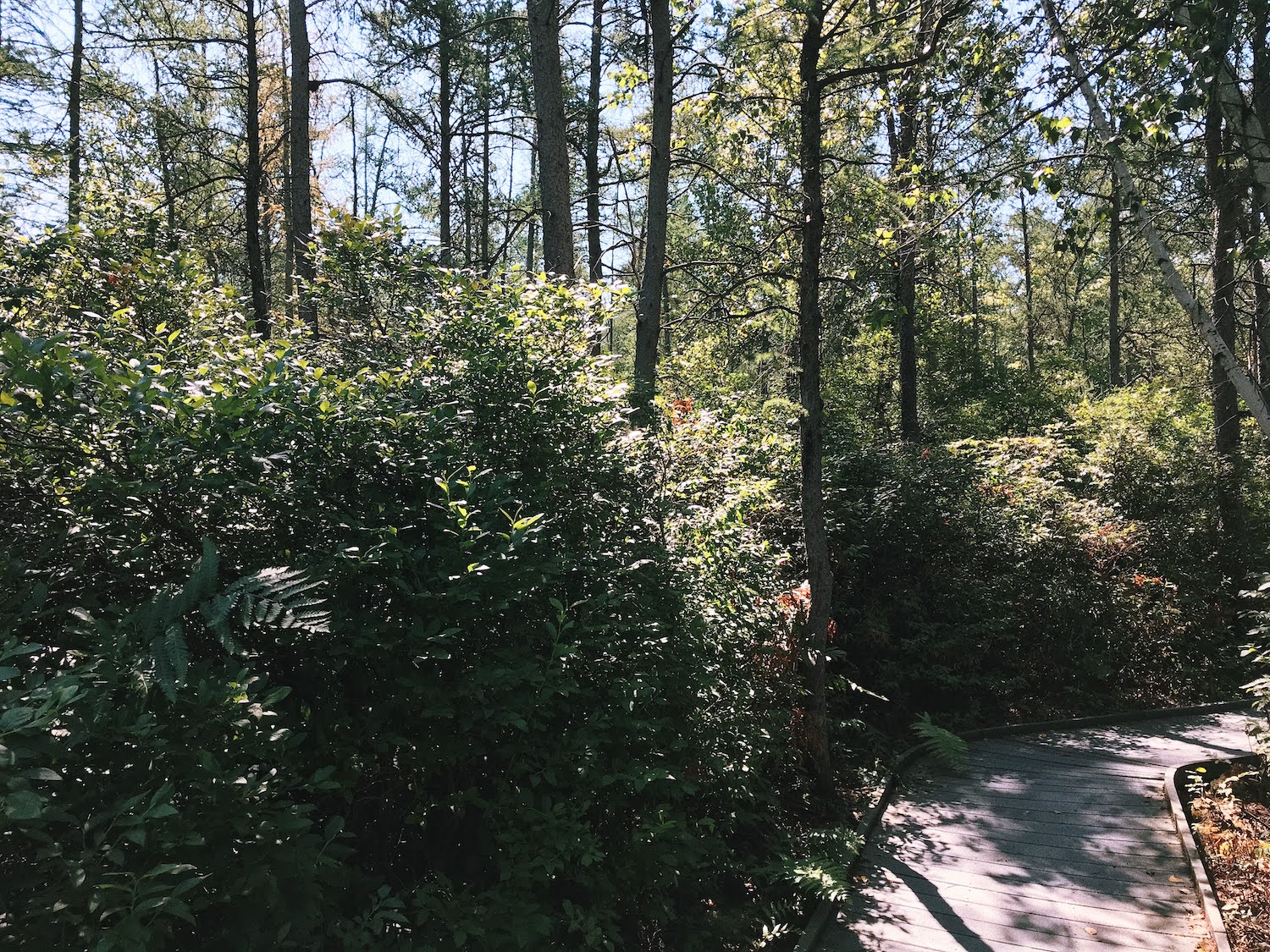 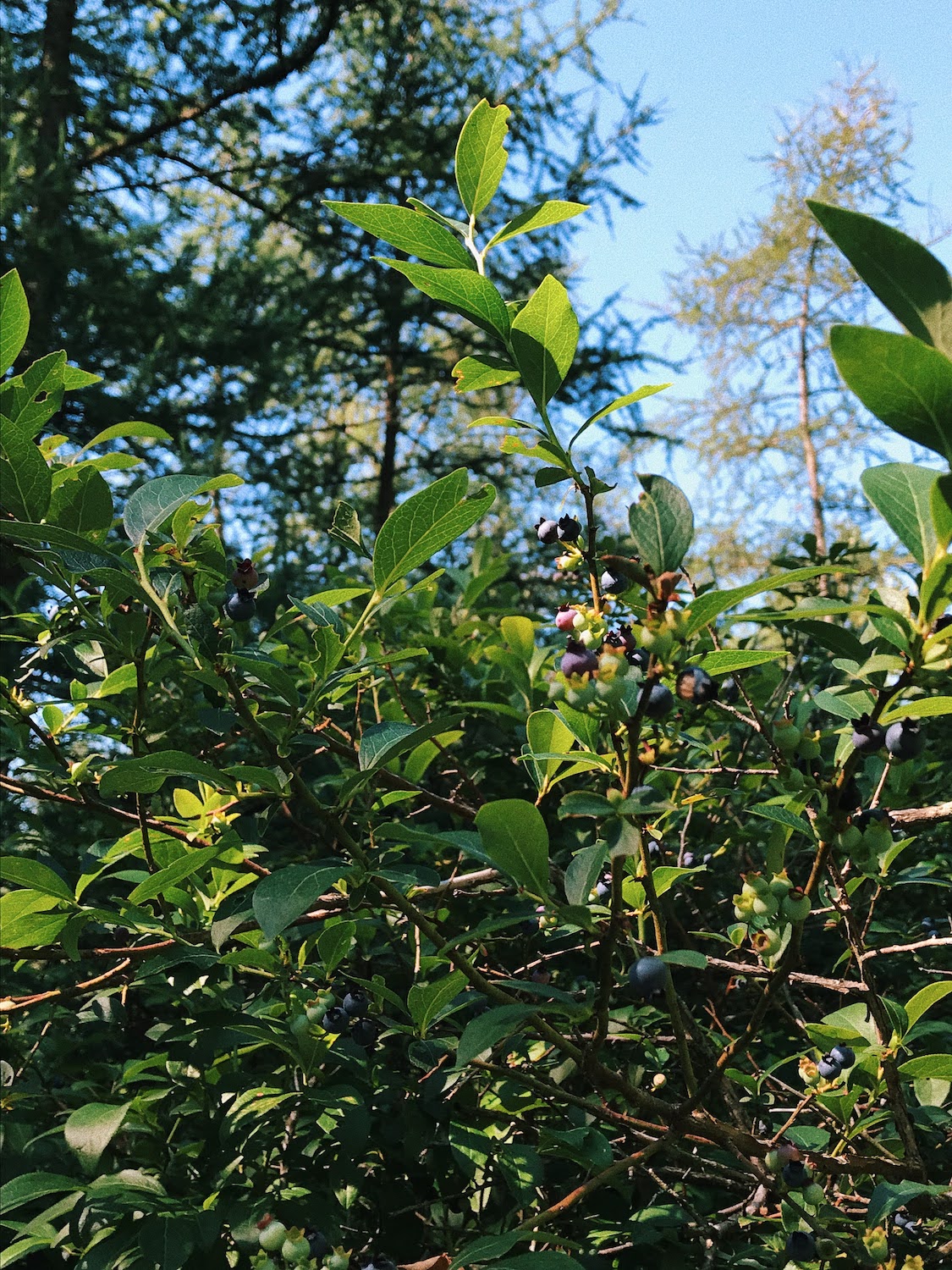 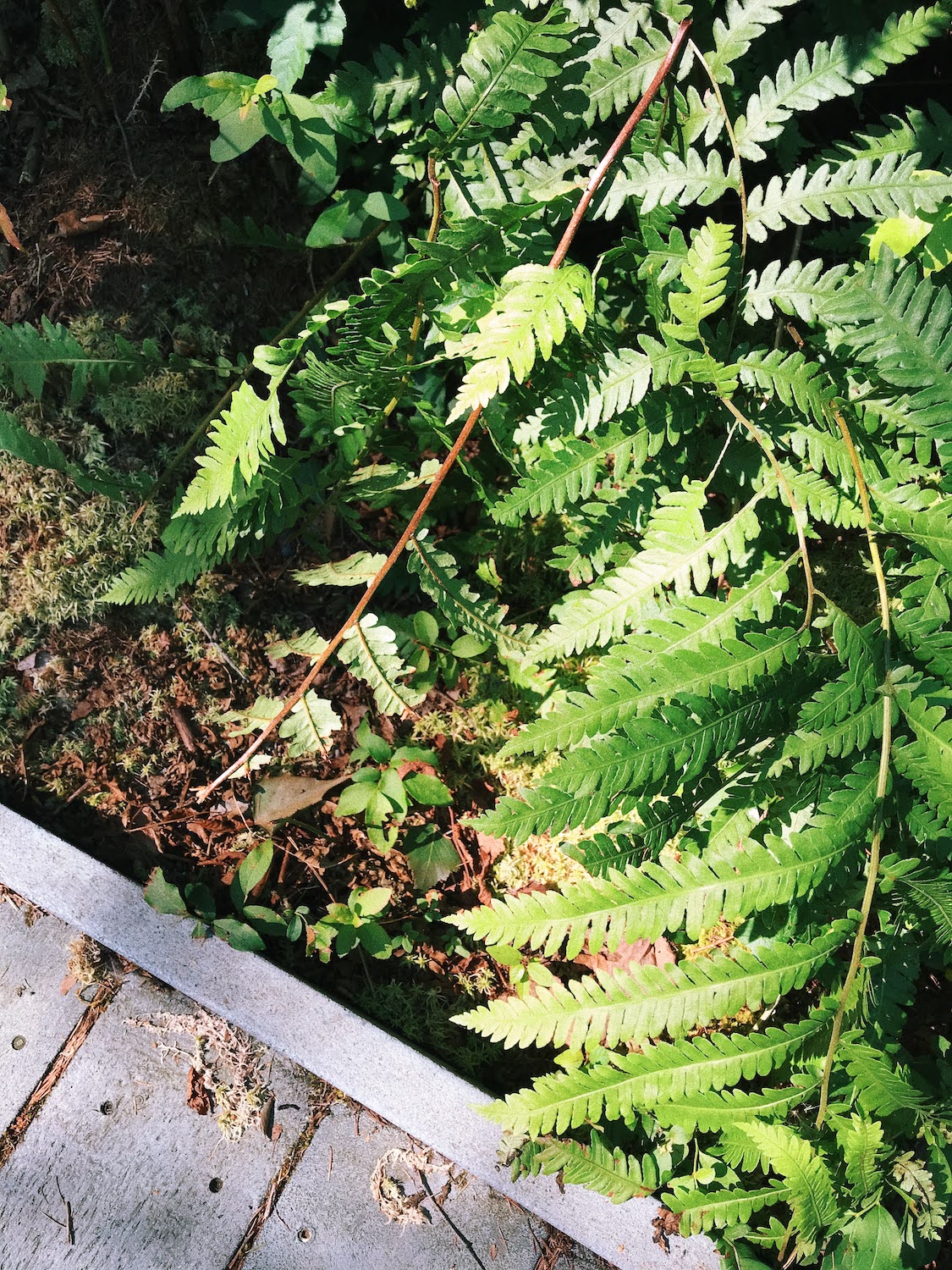 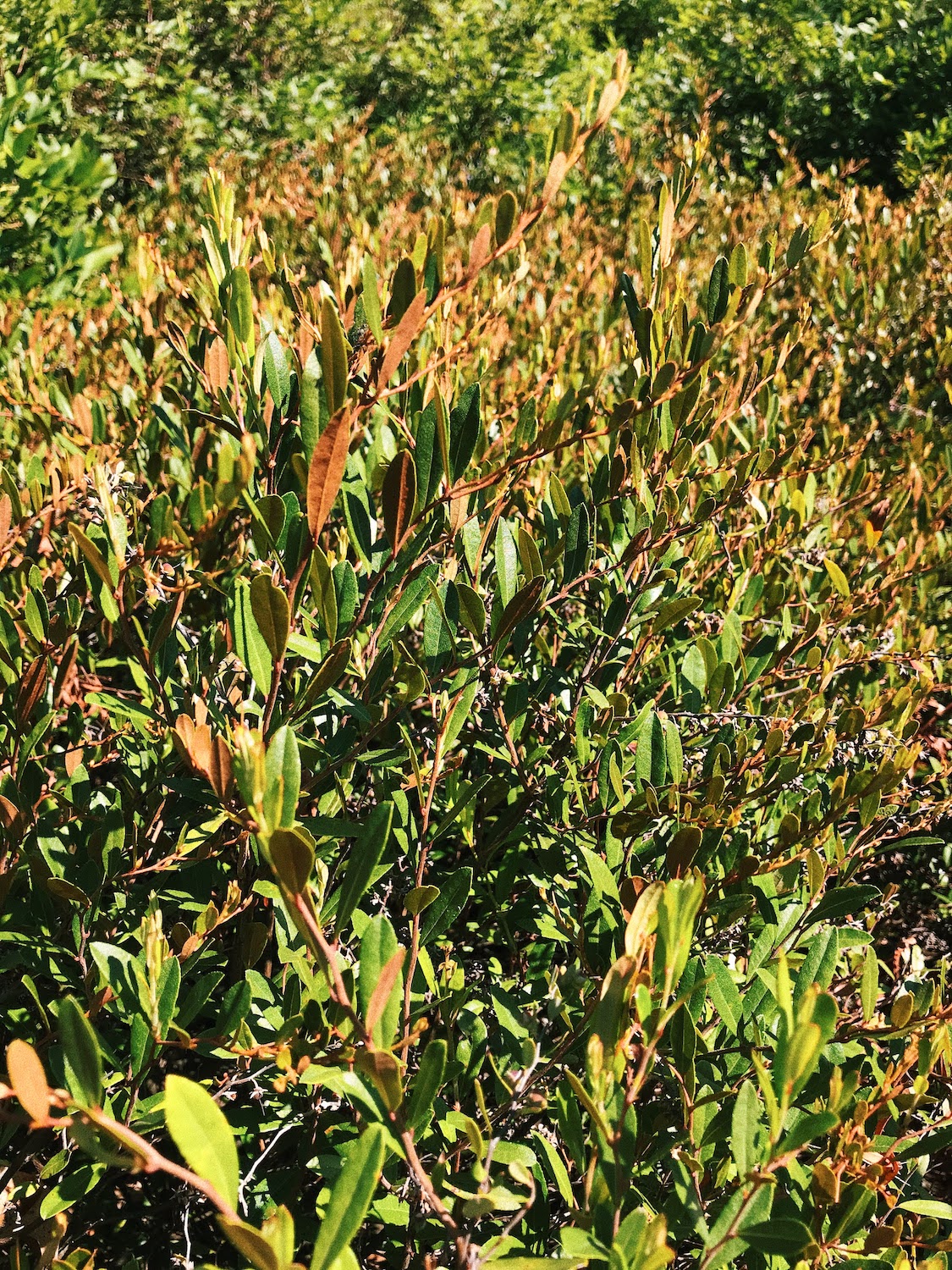 Glaciers also left Lake Erie with miles of coastal marshes and beaches. The Marsh, which is where Lake Erie "mingles" with waters that drain into the marsh, has recently undergone a huge restoration project to bring back native species, which has consequently brought a return of wildlife. I was able to see a smattering of wildlife and wildflowers: great egrets, great blue herons, tree swallows and purple martins, jerusalem artichoke, giant sunflower, purple coneflower, yarrow, queen anne's lace, white sweetclover, goldenrod, swamp rose mallow, and more. The Marsh is about 1,500 acres and is a unique feeding ground for fish and migratory birds. I'm only scratching the surface here, though. Just in 2019, some 204 species of birds have been spotted in the marsh. 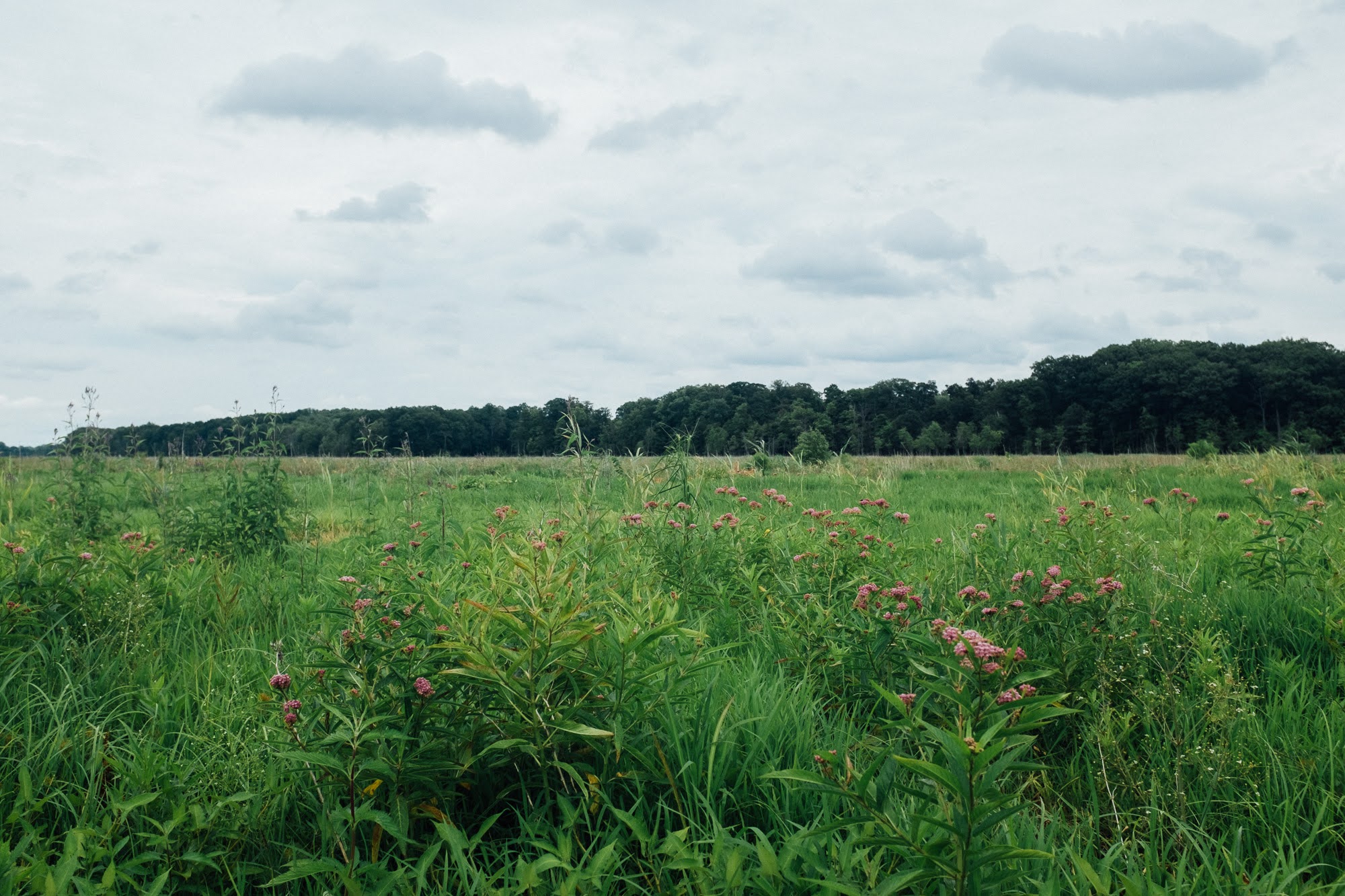 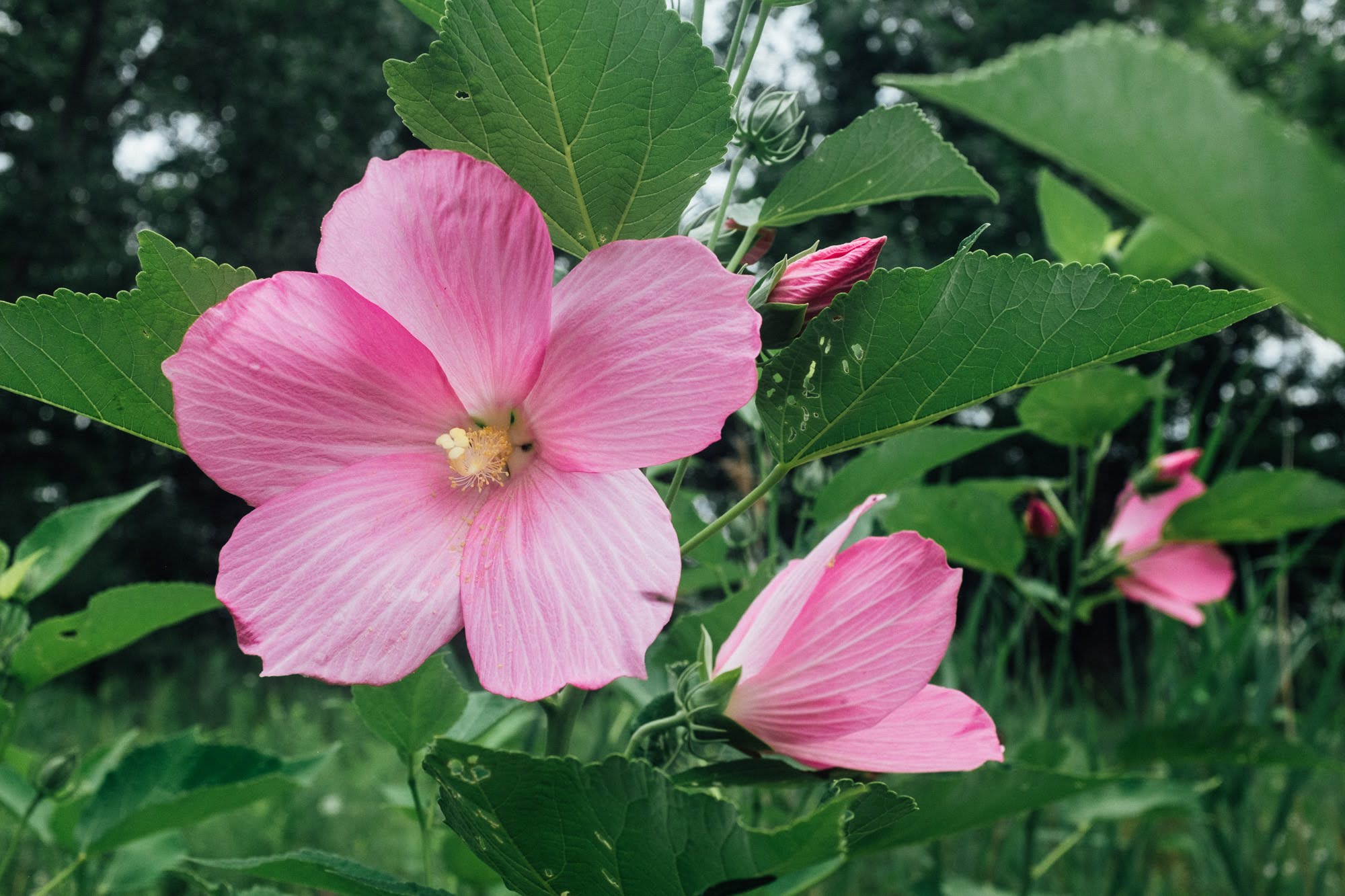 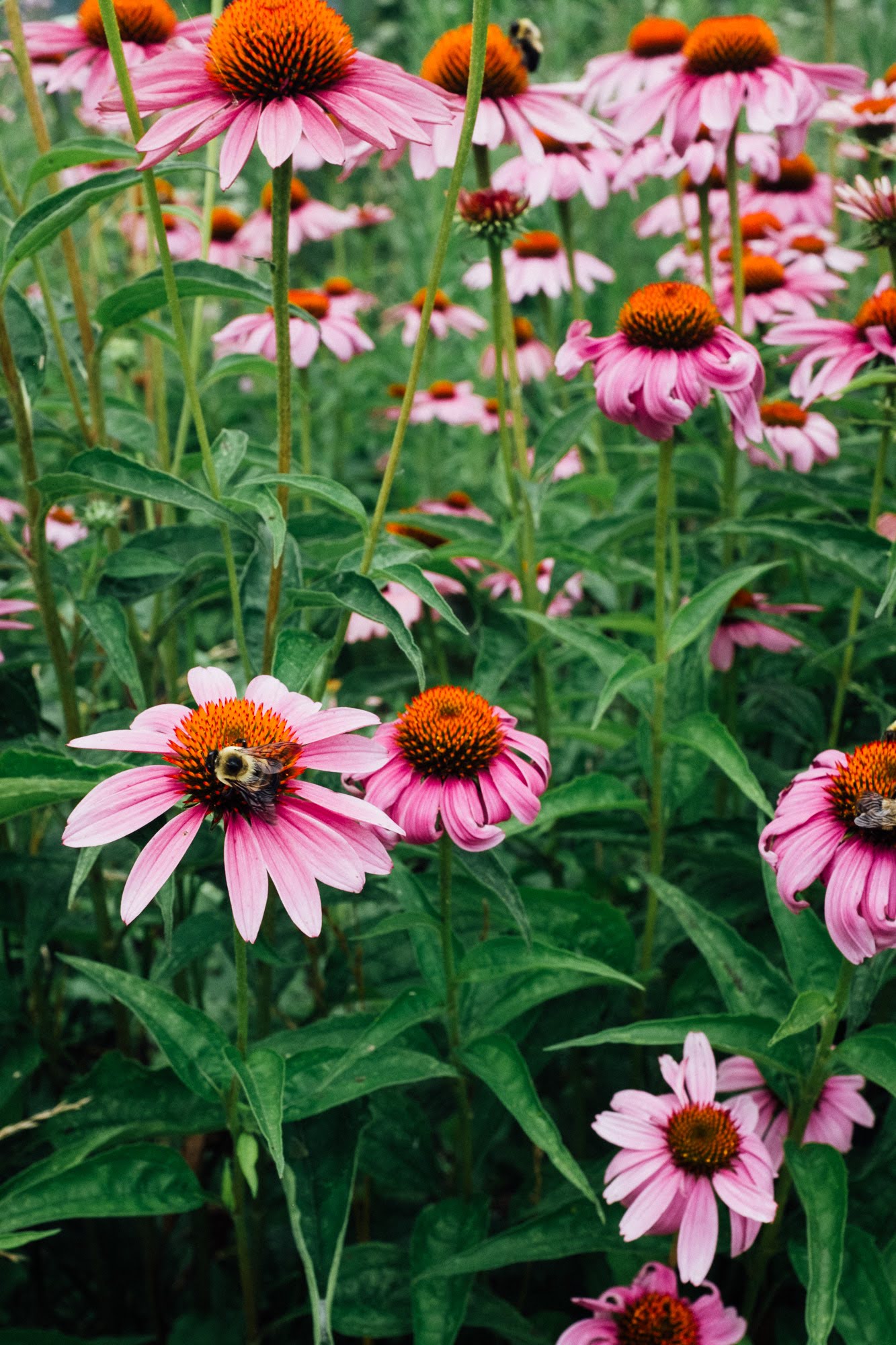 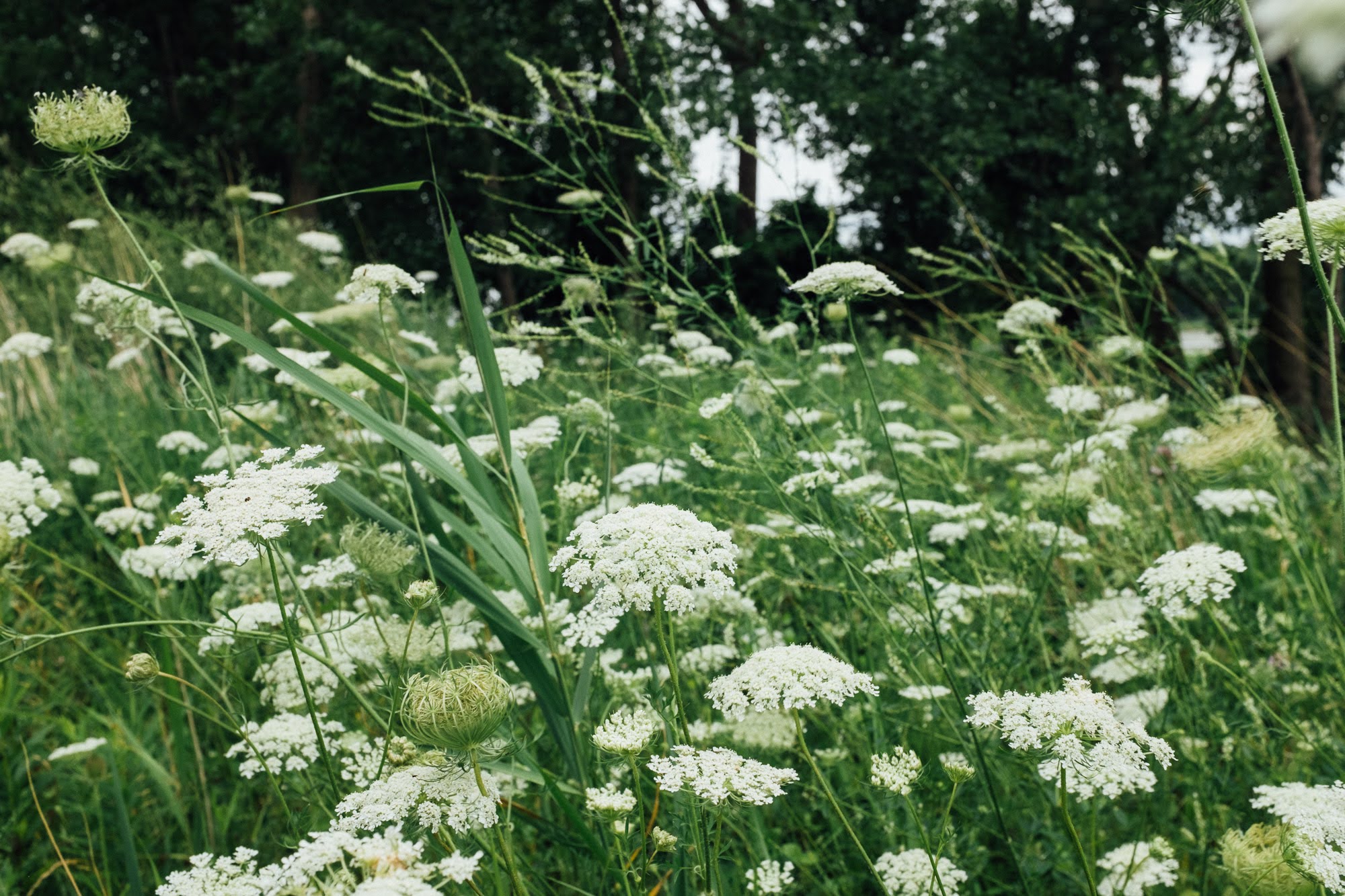 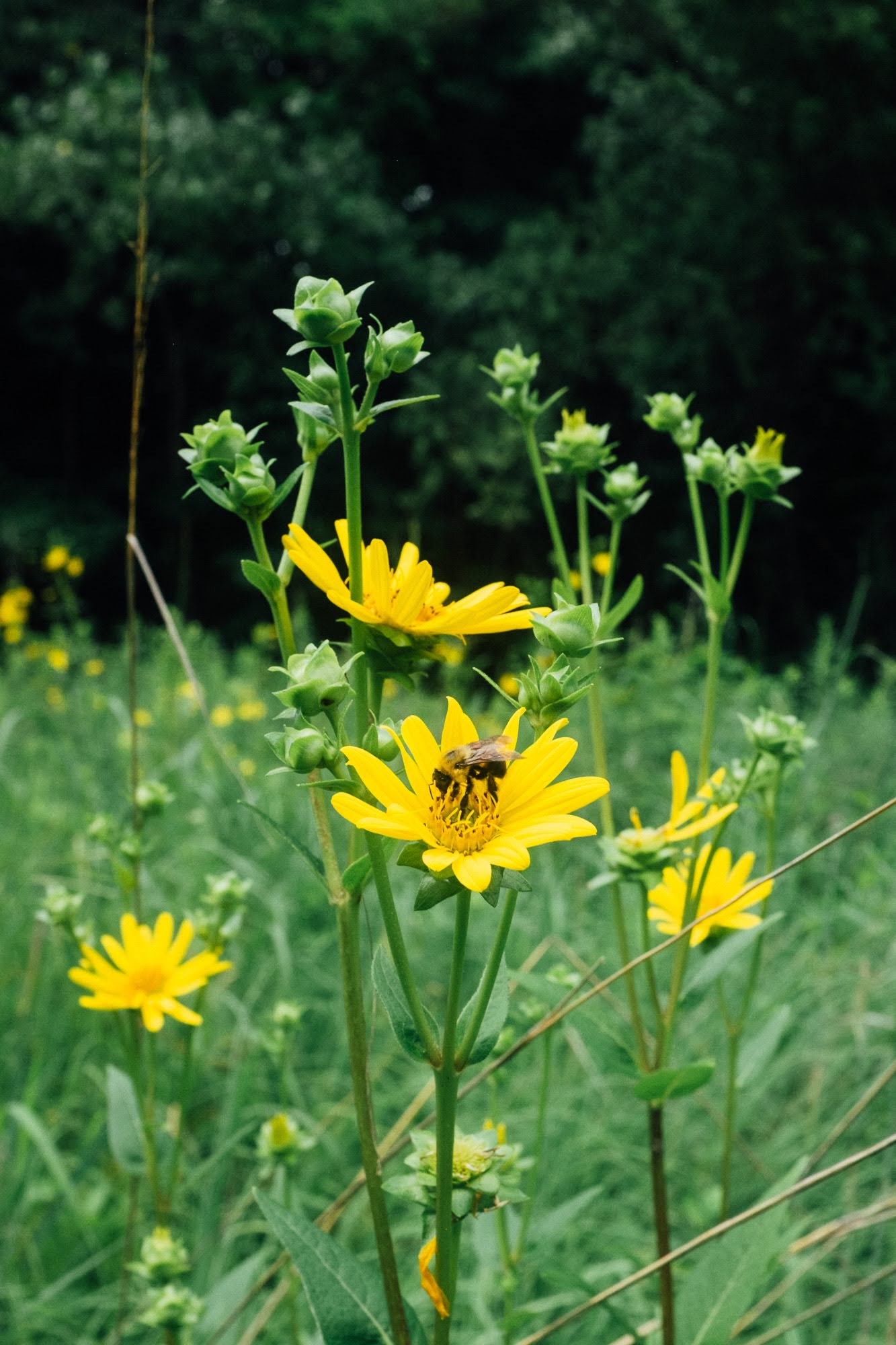 Headlands Dunes is another unique environment consisting of highly specialized Atlantic Coast Plain species—which would've been established many thousands of years ago. Species such as sea rocket, beach pea, beach grass, and seaside spurge still persist. I had a hard time identifying some of these, but it's incredible to me that they still exist in Ohio today. 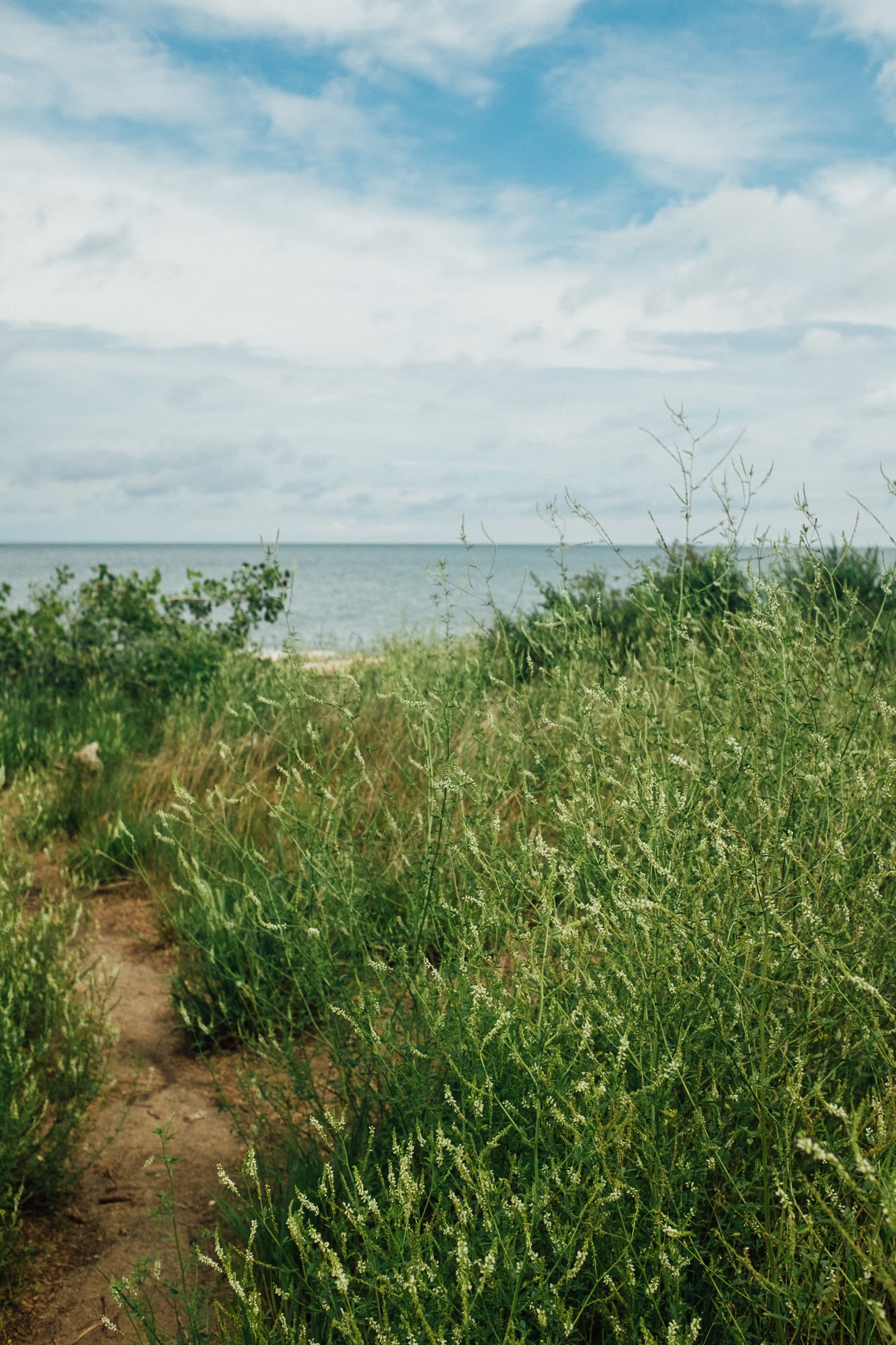 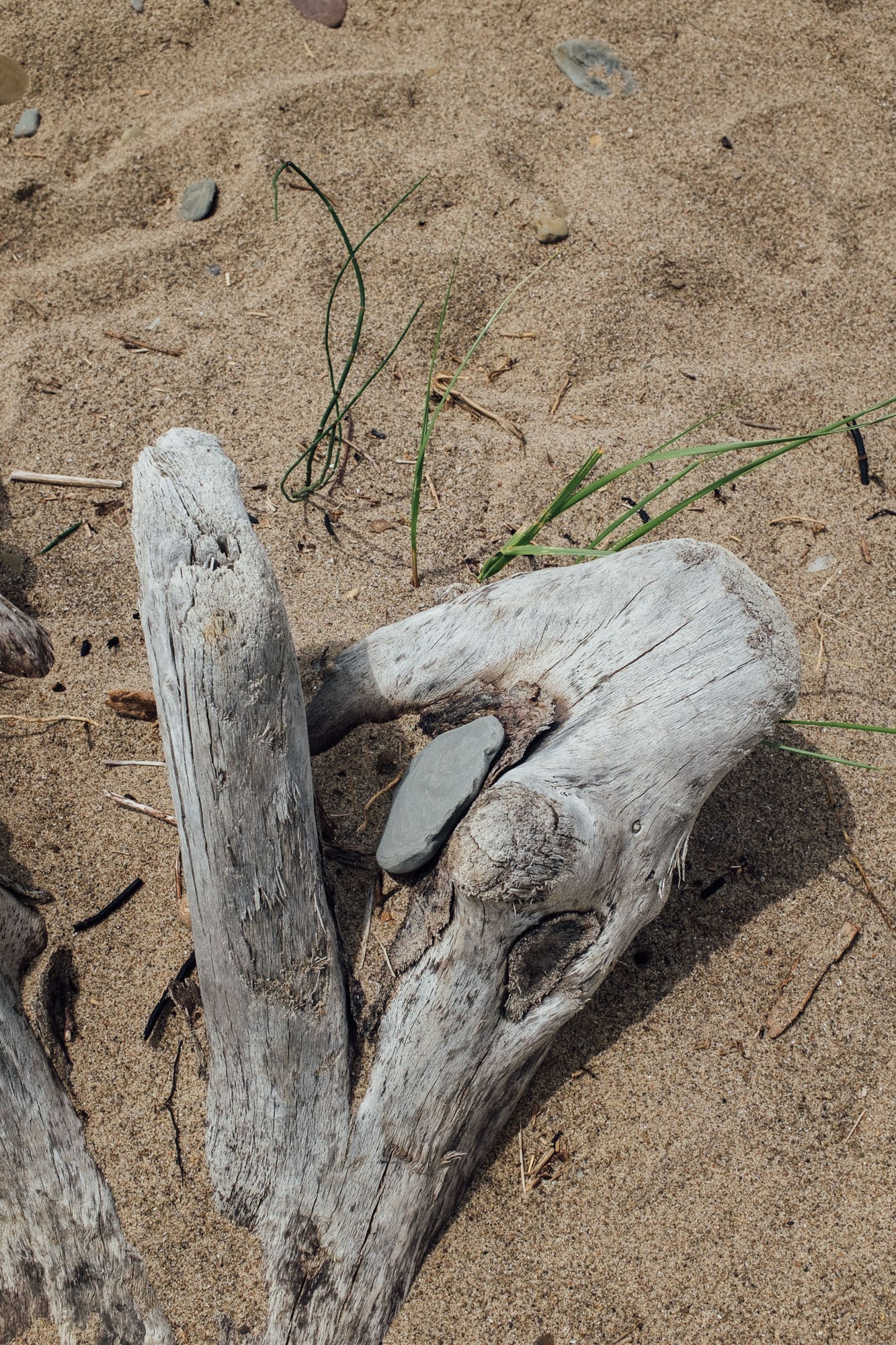 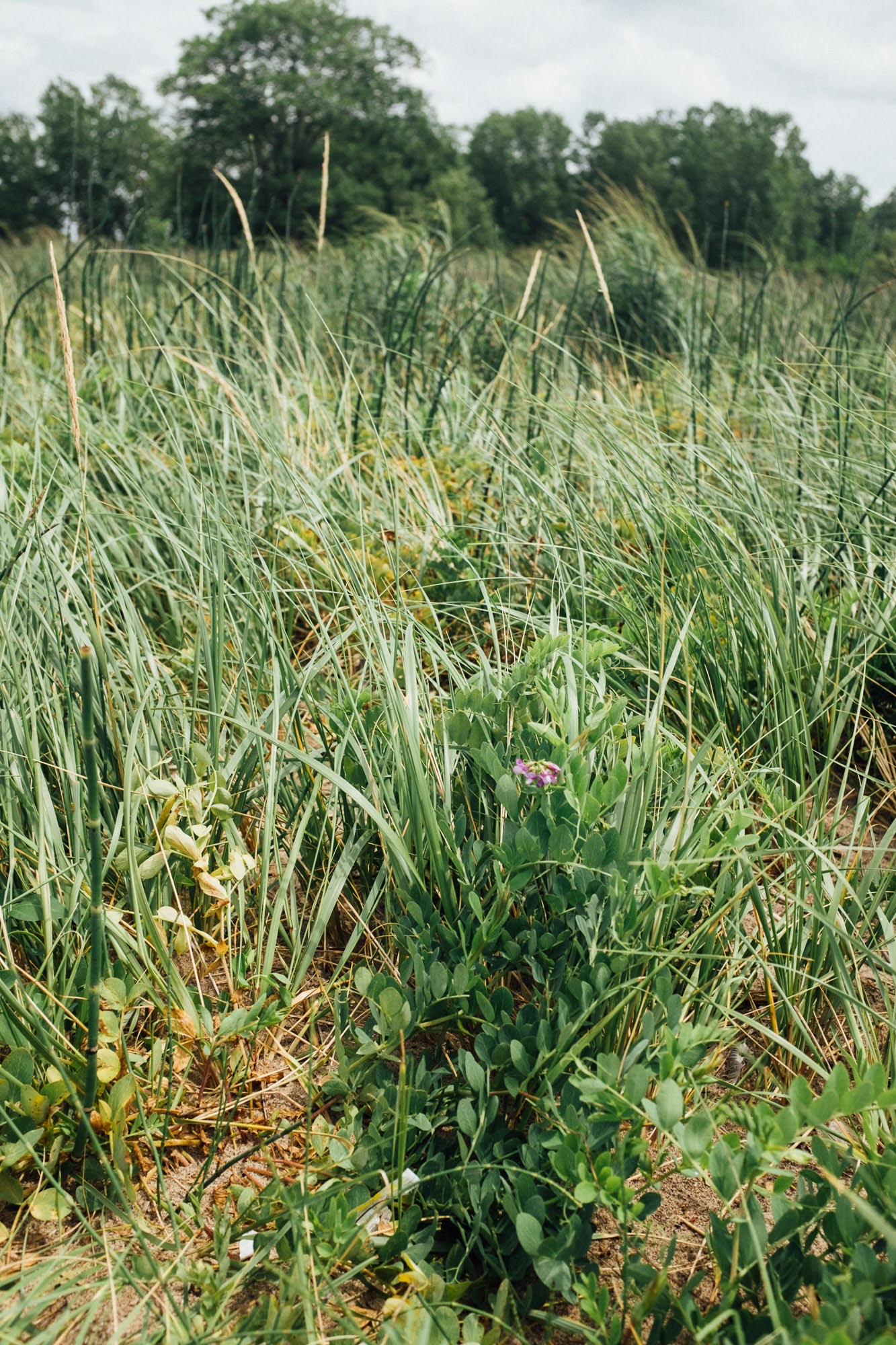